The IDEX opening ceremony is a theatrical show like no other on the planet. From the military jets screaming overhead and sinister drone swarms creating unpredictable skirmishes, to the fast moving armoured vehicle pursuits occurring amidst intense firefights on the ground – there was adrenalin pumping action to be experienced every second for the 25,000 visitors who came to watch the live action show over the five days it ran. Packed with movie grade special effects, pyrotechnics and working waterfalls, the blockbuster style performance took place in a 60m x 350m custom stage set built over a car park overlooked by a grandstand in Abu Dhabi. Protec delivered everything from the initial creative concept and narrative to the original set design, graphics, build, complete show delivery and coordination completely transporting the audience to an active ‘war zone’ where the story takes place.

Working closely with senior representatives of the Armed Forces, Protec introduced modern and advanced military techniques augmented by VR, AI, robotics and SATCOMS. It also incorporated underground battles and other asymmetric warfare trends with futuristic counter defence systems in a live demonstration like no other in the world. It was a technology demonstration worth the dedicated staging set that Protec built up for the show, which left audiences and special guests struck in awe on all five days this show was run.

The complete production for the IDEX 2019 Opening Ceremony was, according to the client and event organisers (IDEX LLC, GHQ and ADNEC), the best they had seen and experienced in the exhibition’s history which didn’t just meet the brief but went well beyond expectations.

Humaid Matar Al Dhaheri, Group CEO of ADNEC had this to add:
“When it comes to putting on an elaborate and eye catching event, we couldn’t have been in more capable hands than those of the Protec Team. We at ADNEC can confirm, that for IDEX’s Silver Jubilee Opening Ceremony, we were not disappointed. From the professionalism of the team in planning this spectacular event, to execution, they certainly delivered everything they set out to do and more. Everyone who attended the Opening Ceremony was not only wowed by the whole spectacular, but were all sitting on edge waiting on what was coming next. It was an event that will have everyone talking for a long time to come!” 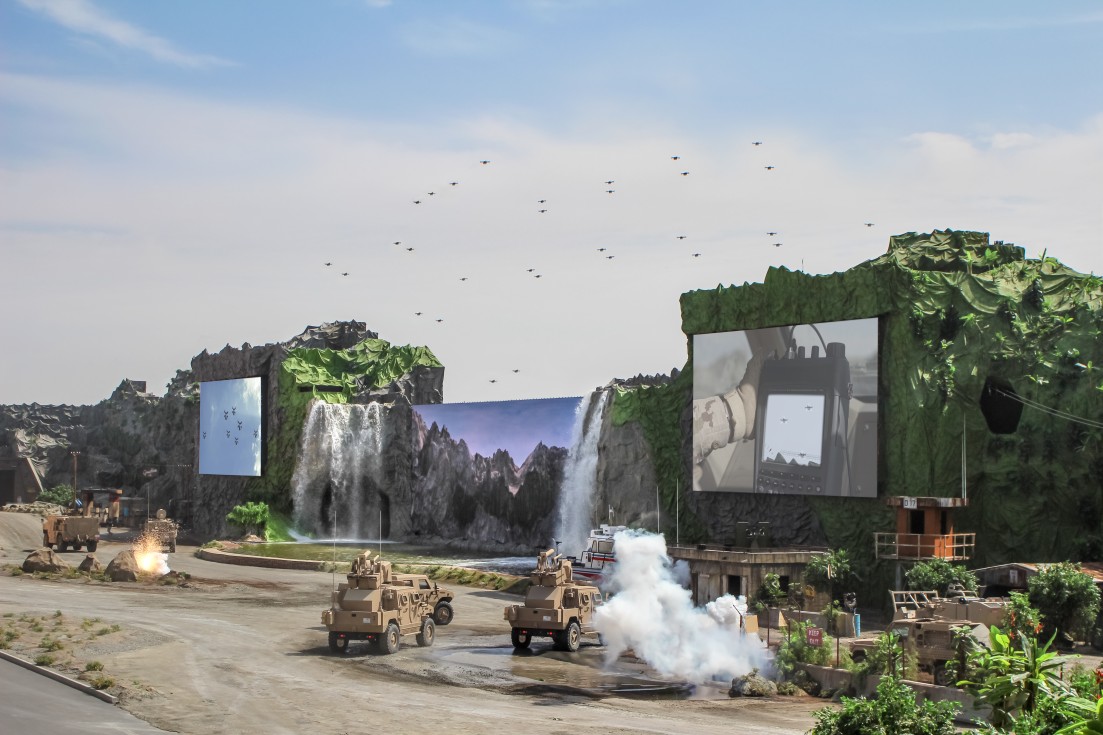 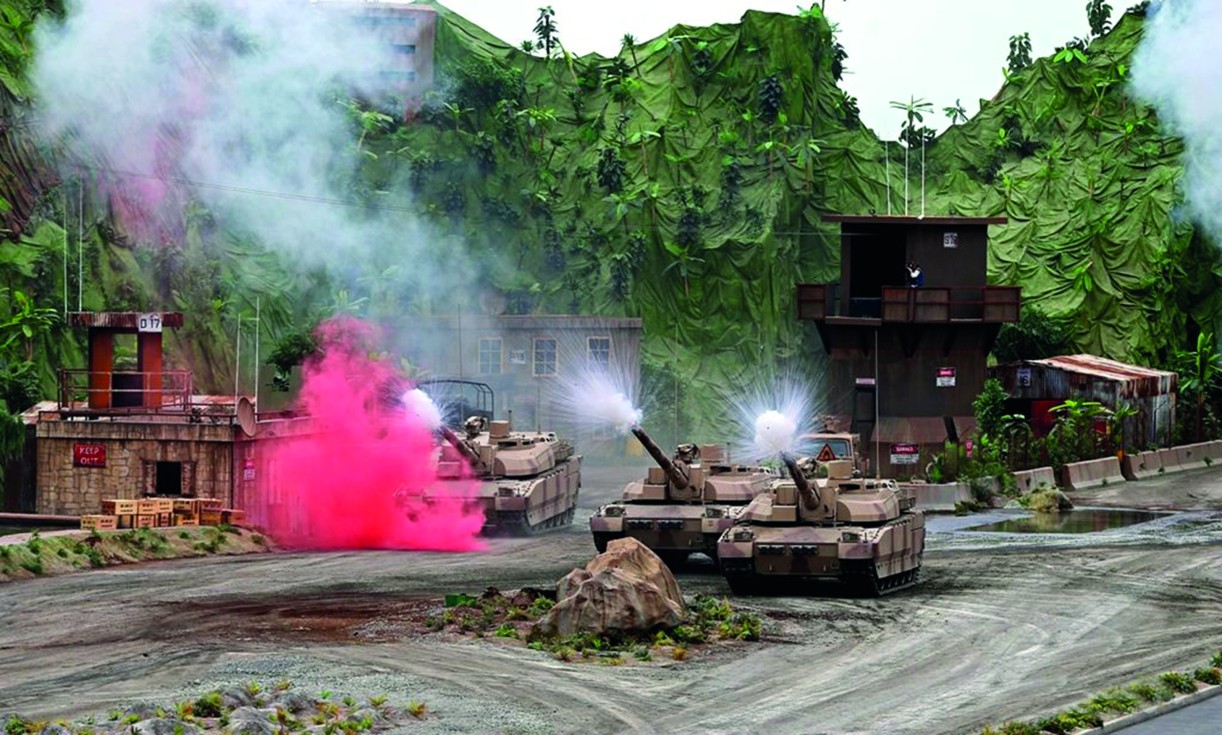 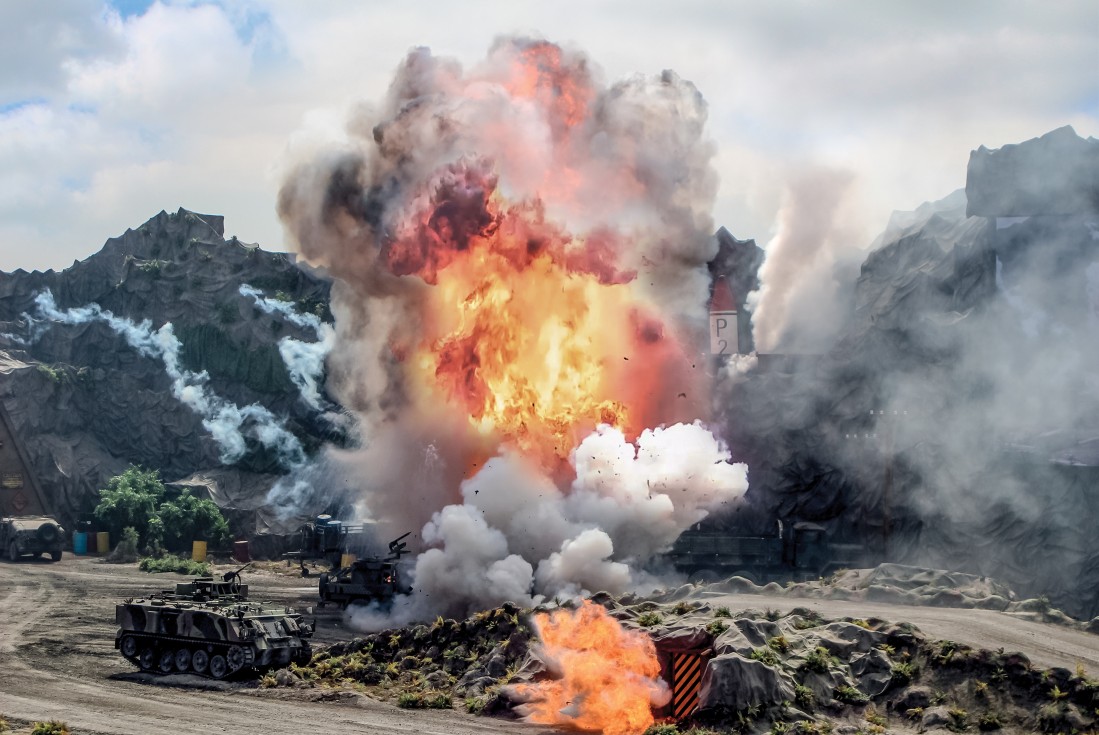 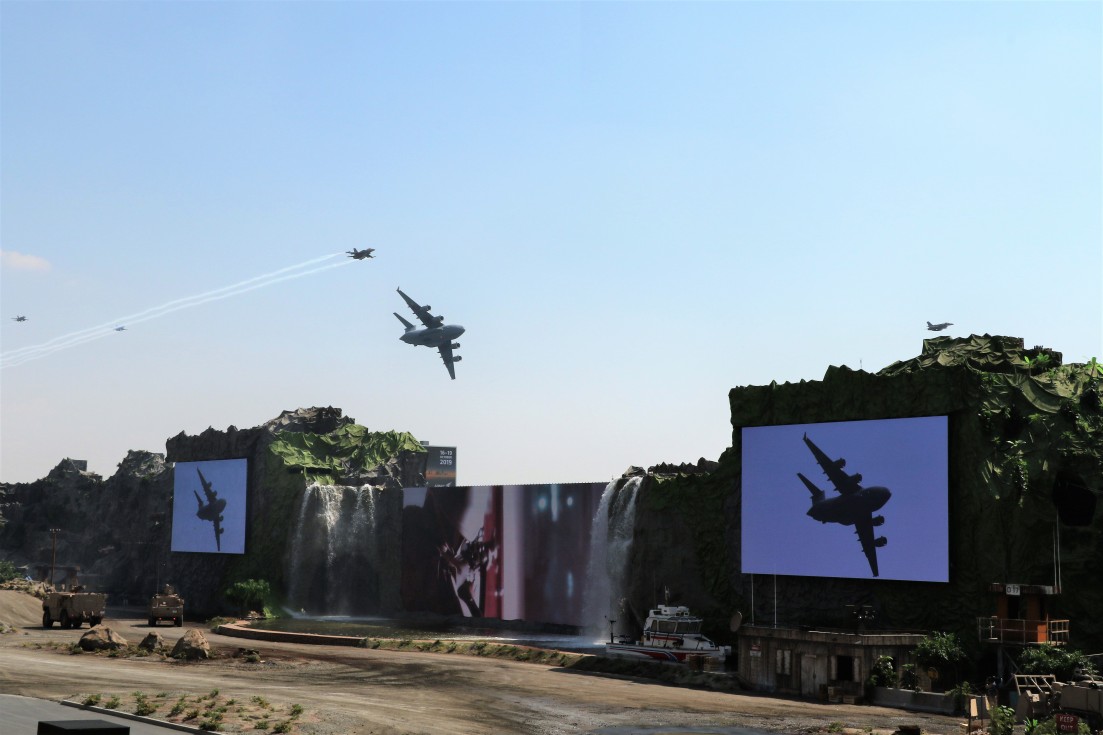